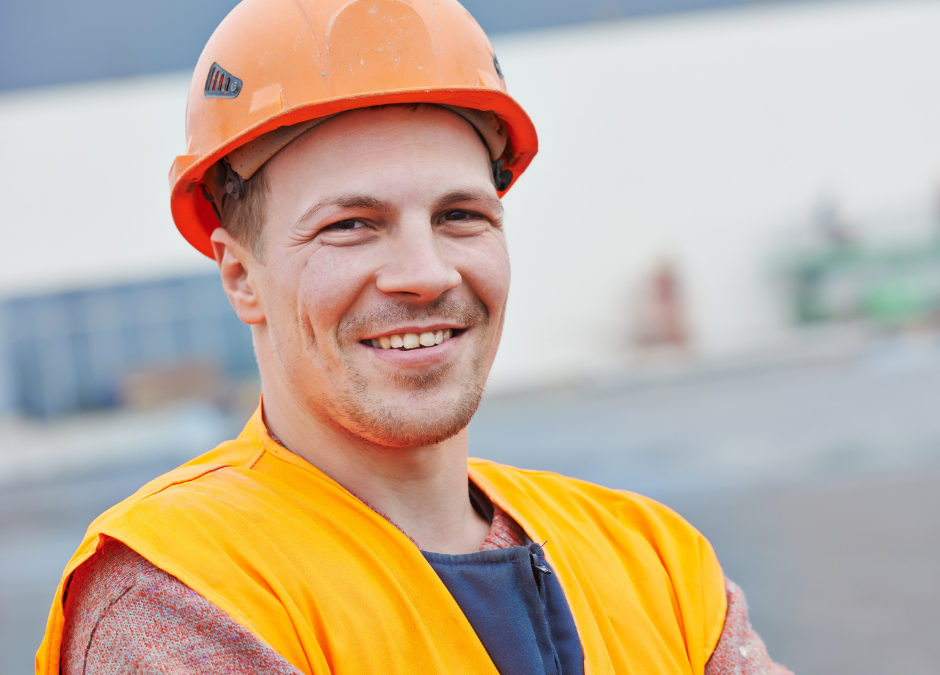 Safety first, right? For most people, safety is a high priority in the workplace and one that Pertemps Staffing Resources takes VERY seriously. However, from time-to-time, you may come across a cavalier workmate who ignores the rules and puts people and lives in danger.

These team members live with the belief that “this will never happen to me”. They take risks, push boundaries and take shortcuts genuinely believing no harm will come. Unfortunately, this attitude is what can cause serious issues at work – not only for them but for their colleagues.

You only have to look at the statistics to realise this is a false belief as the incidence of workplace accident and injury is still high – especially among men aged 15 – 35 years. According to OHS Canada, those from this age group working as labourers, technicians and trades workers, machinery operators and drivers are most likely to be subject to accident or injury. Stress to the body, falls, trips and slips and being hit with objects, are most common and in many cases avoidable.

We have developed this list of ways to deal with THAT workmate whose actions can have serious consequences.

So, you’ve seen this workmate do some stuff would turn anyone’s hair grey overnight, but that’s not your problem, right? Someone else can deal with it. When it comes to safety, that’s not going to cut it.

You’re good at what you do, and that means you don’t want to see anyone get hurt. Not you, not your workmates, and not even the team member who’s decided to ignore the rules about safety gear and proper procedures. You need to take action.

2. Talk to the Trouble Maker

If you’re working in an office high rise and someone ignores the proper ways to use the printer, unlikely it will make headlines. But if you’re in a place with heavy equipment, dangerous tools, and hazardous environments, this really can be “life or death” so raising your concerns with your colleague may be worthwhile. Explain the gravity of the problem – they may not even realise the potential consequences of their behaviour and once understood, may change it quick-smart.

3. Report Them to the Boss

If their behaviour is ongoing, there is no time to worry about being perceived as a dobber. You’ve already tried the face-to-face approach, and it fell flat. You gave them a chance, and they didn’t take it, so it is time to escalate the issue. Start by having a word with your manager. Once they learn about someone jeopardising safety, they’ll be on the problem in a heartbeat. They don’t want to see anyone get hurt. Alternatively, you can talk to HR, or many workplaces have processes for anonymously reporting safety breaches and concerns.

4. Give Them a Wide Berth

If they’re still around and causing trouble, you don’t want to be nearby when it all hits the fan. If giving them a wide berth is unavoidable, for the sake of you and everyone else, be extra careful – double-check safety procedures. Make sure everyone’s alert. Keep your eyes peeled and your senses keen. Because when the workmate who ignores safety finally does something they regret, you don’t want to be regretting it as well.

In a nutshell, it all comes down to not ignoring the problem (it won’t go away), talking it over, explaining how serious it is, reporting it to the manager, and then trying to keep a wide berth to prevent being in the firing line. 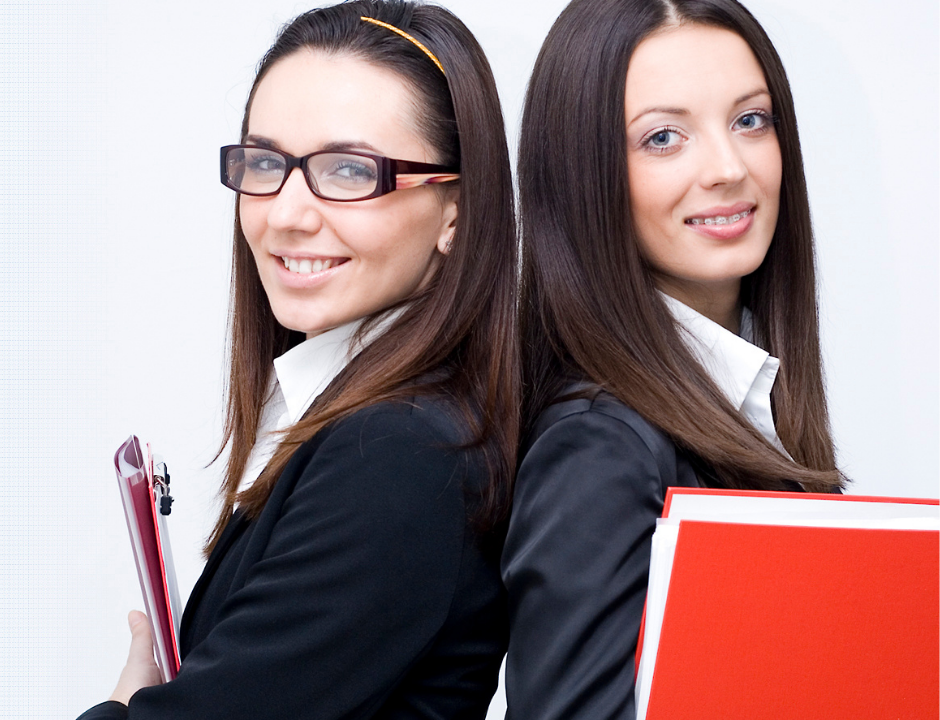 The 6 Best Things about being a Legal Assistant

Why Your Work Attitude Needs to Change in New Normal 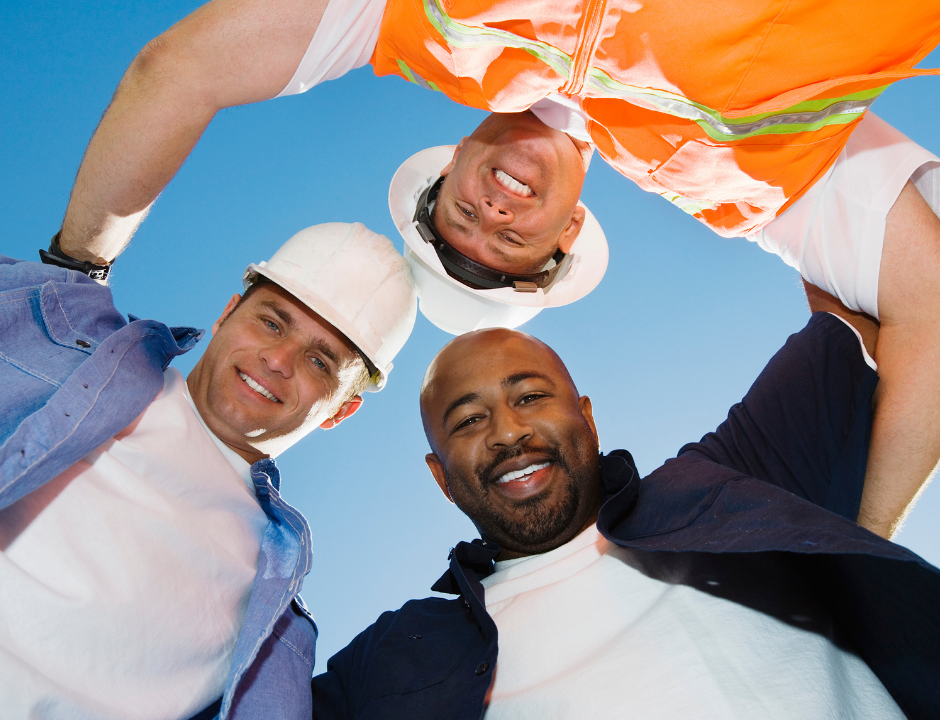